Technology has evolved rapidly over the past few decades. Just 30 years ago, only about 15% of households in the US had a computer, according to the U.S. Bureau of Labor Statistics. Today, it’s difficult to find a household that doesn’t have some iteration of, if not multiple, computers in their house at any given time. Disaster response agencies have leaned into this wave of technological advancement and accessibility. We now have access to an unlimited amount of information that aids in disaster intelligence, real-time data updates, live feeds, and contact with frontline workers. Countless innovations from the FEMA, NASA, and more are leading the charge.

The NASA FINDER was an invention that originally came about after the devastating Nepal Earthquake in 2015. Nepal was hit with a 7.8-magnitude earthquake which left many citizens trapped under rubble and debris for extended amounts of time. NASA developed the Finder to be able to detect a heartbeat under 10 feet of dense material. The Finder is about the size of a suitcase which makes it easy to transport and utilize in difficult terrain. 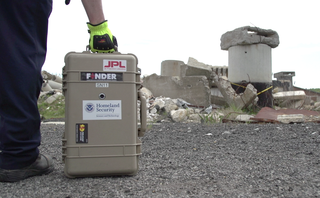 Drones have become a hot topic across many industries. Used for more than just surveillance, they are now equipped to deliver supplies, transmit information, and use AI capabilities to assess hazards and threats. During the COVID pandemic, drones delivered essential PPE and test kits to remote residents in the Scottish Highlands. Recent evolvement of drone technology gives therm the capability to map out 3-D images of areas and work in collaboration with other teams and programs to prevent disasters or aid in the insurance claims process post-disaster. 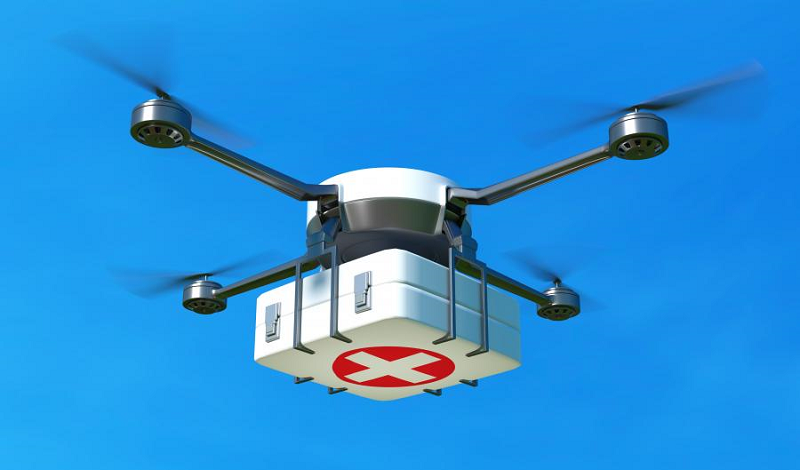 We would be hard pressed to find someone that doesn’t regularly use “google” as a verb or have it set up as their primary search-engine. Google has made development beyond internet searching. The open source web application, Google Person Finder, has expanded to allow the general public to post and search for people affected during a disaster. The program has been launched in over 40 languages and continues to grow. During the Nepal Earthquake, more than 7,000 records were searched, proving that this is a valuable resource during post-disaster communication fragility.

Resilience relies on the adaptability to new information and circumstances to sustain a community after a disturbance. The examples above are a few of the many inventions that are strengthening the tools we need for resilience. As contributions to the technology industry continue, there is a commensurate amount of modifications that can be tapped into to become disaster-facing tech. The potential is ever-expanding. If you’re interested in learning more about RedZone’s disaster technology, head over to our website.