Western US Sees Driest Period In At Least 1,200 Years.

According to a newly published study, the American West’s current over two-decade severe drought ranks as the driest 22-year period in at least 1,200 years. Scientists state human-led climate change is intensifying this ‘mega-drought’.

The Nature Climate Change journal published a study examining major droughts in southwestern North America back to the year 800. Scientists determined that the region’s drought so far this century has surpassed the severity of a megadrought in the late 1500s. This time period would make it the driest 22-year stretch on record. The research suggests these dry conditions will likely continue through this year and could persist for years.

The current drought was compared to seven other megadroughts between the 800s and 1500s that lasted between 23 and 30 years. Wood cores extracted from thousands of trees enabled scientists to reconstruct soil moisture from centuries ago. They used data from trees across 1,600 sites in the region, from Montana to California to northern Mexico.

Additionally, scientists found the current drought would not be so severe without global warming. They estimated that 42% of the drought’s severity is attributed to higher temperatures. Greenhouse gases are further causing higher temperatures to accumulate in the atmosphere, intensifying the drying trend. 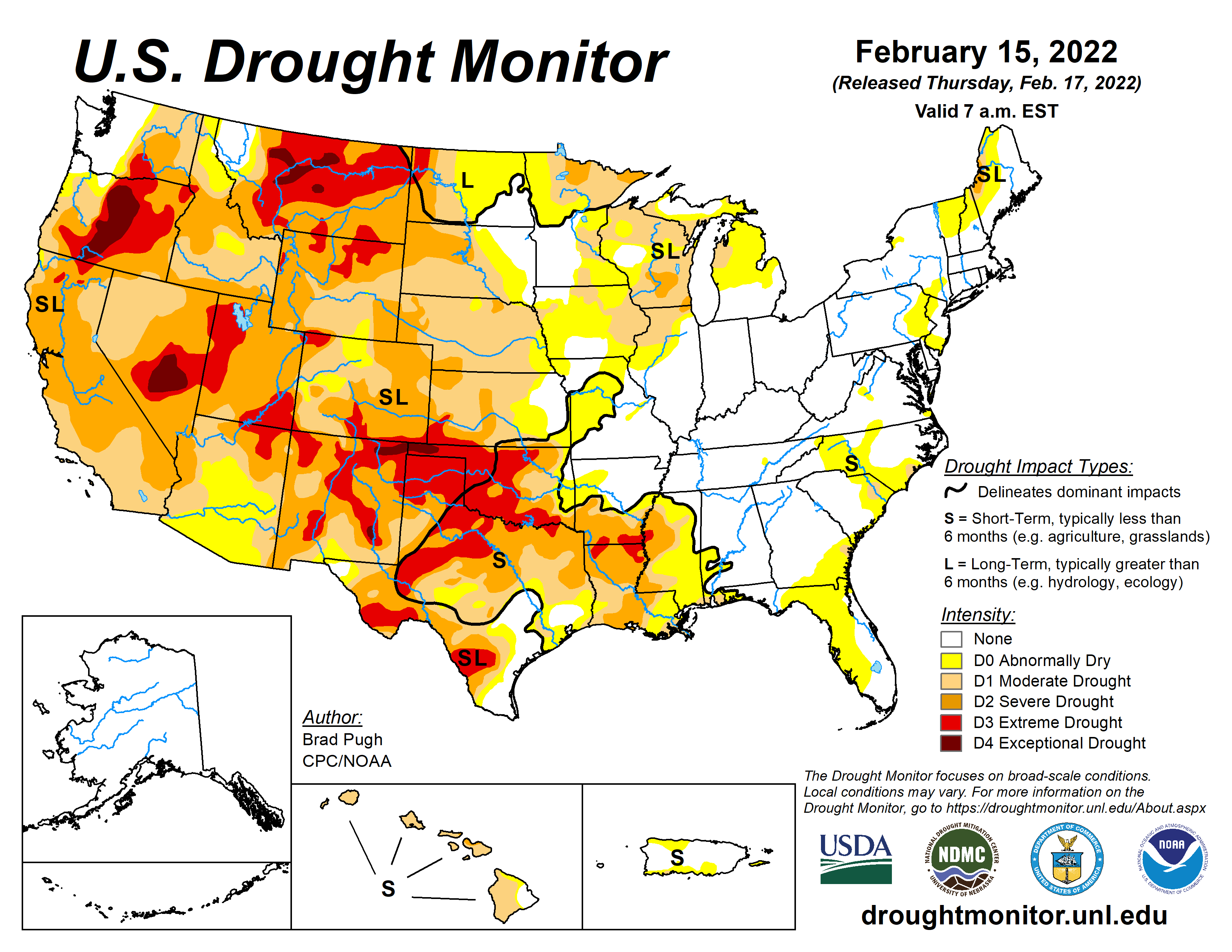 The research also points to issues such as the overuse of water sources. The study cites the Colorado River which has helped grow cities from Los Angeles to Phoenix. The river recorded the lowest two-year average in more than a century. In addition, two of the largest reservoirs, Lake Mead and Lake Powell, depleted to their lowest levels on record in the past year. Finally, the hot and dry conditions continue to take a major toll on water supplies and landscapes throughout the West. The authors of the study suggest it is not only time to critical address climate change, but also plan for less water.